Amongst the young golfers to watch at the 2019 Canon South Africa Disabled Golf Open taking place from 13 to 16 May 2019 at the Magalies Park Golf Club is Ignation Douries. The prestigious tournament has been organised by the South African Disabled Golf Association (SADGA) for 21 years and attracts some of the world’s best golfers with disabilities. The 20-year-old Ignation Douries placed 9th overall in the Canon SA Disabled Golf Open in 2018 and will be playing his 7th tournament this year.
Ignation started playing golf with the South African Disabled Golf Association’s (SADGA) First Swing Program nine years ago as an 11 year old with loads of enthusiasm and a love for the game of golf. He comes from humble beginnings in Citrusdal about two hours from Cape Town. During his school years, the First Swing Program managed to get him into the Western Province Sports School for Grade 10, 11 and Matric.
After school, he joined the SADGA Academy with the help of sponsorships completed a diploma in Information Technology at Damelin College in Mowbray as well as the Dale Carnegie Skills and Presentations course. Currently he is on a learnership for his NQF L4-7. During his learnership, he works from the SADGA office in Cape Town, shadowing the Operations Manager and being an ambassador and making many of the SADGA speeches. Ignation also lives in the SADGA Academy home.
“We are excited to see young Ignation in action again at the Canon South Africa Disabled Golf Open. As a longstanding and proud supporter of the First Swing Program, nothing pleases us more than seeing one of the program’s participants succeeding,” says Dana Eitzen, Corporate and Marketing Communications Executive from Canon SA, which has a proud legacy of support for South African sport.
This will be Canon South Africa’s third year as the title sponsor of the tournament which is organised annually by the South African Disabled Golf Association (SADGA). This international amateur event incorporates golfers with varying disabilities, with divisions for leg amputees, arm amputees, deaf golfers, the visually impaired and Les Autres (such as limb deformities, permanent movement disorders or cerebral palsy)
The company is also a primary sponsor of SADGA’s First Swing program which encourages young children with disabilities to live beyond their physical limitations and play golf. Canon is also associated with the Sunshine Ladies Tour as a sponsor of the season opening event for the past two years. This year, Canon SA is sponsoring The Player’s Fund Project Hero, through which the stories of four fallen rugby heroes are being told to offer hope to former rugby players whose lives have been forever changed by serious injuries on the field. 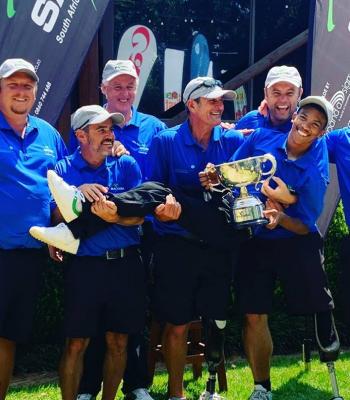 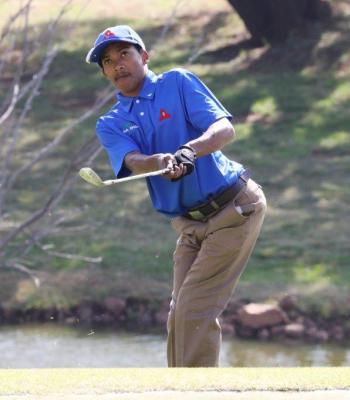 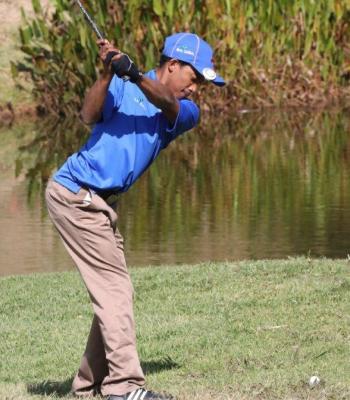 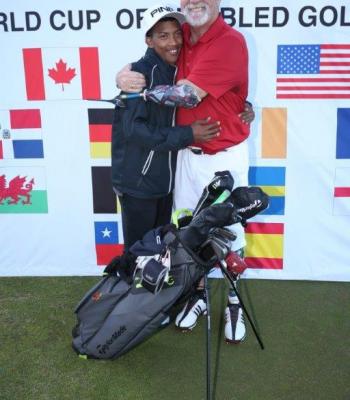 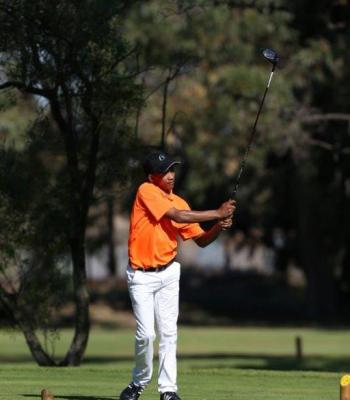 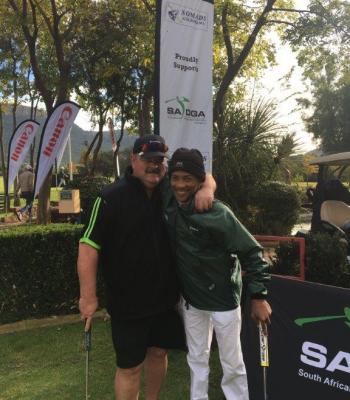