Get caught up on the week that was…

Aspiring PGA Pro Daren Hanekom made his PGA Pro-Am debut at Westlake on Monday. The great thing about these PGA Pro-Ams is that the pro can select the other members of his/her four-ball. Daren opted for two incredibly calming influences in SADGA Executive Director Craig Moorgas and Team South skipper Pieter Verwey. The final member of the group was SADGA media liaison Craig Stirton.

The quartet of SADGA representatives had loads of fun, laughing and joking their way round the course while playing some seriously good golf too. Though Daren made a somewhat nervy start, once he settled down he began hitting some high-quality golf shots.

It was Moorgas though who spearheaded Team Hanekom’s challenge. Playing off a 25, the leg-amputee gave himself countless opportunities to score well. When all was said and done, Moorgas signed for a 93 (tying the low-round of his life) and 40 stableford points.

Craig’s tremendous effort certainly came in handy in the format of Four-ball Alliance 3, 2, 1. In the end, Team Hanekom put together 18 very consistent holes of golf and combined for 85 points.

Though the team was ultimately counted-out in 5th-place, all the players had a fantastic day out and are relishing the opportunity to tee it up together in future PGA Pro-Ams.

The golfers at King David Mowbray took on the challenge of playing golf with a physical disability with some interesting results!

Many thanks to all those who got involved and contributed to the fun.

After the fun of the PGA Pro-Am, it was decided to use the same four-ball alliance 3, 2, 1.. format.

In all, we had seven groups participate and it is our hope that next year we’ll have an even better turn out.

The players had their work cut out for them as strong wins throughout the day placed a premium on club selection and controlling the flight of the ball.

The day was a coming together of golfers from all walks of life with wide-ranging disabilities. As has been the case since the SADGA’s inception though, we celebrated our members as golfers rather than their disabilities in and of themselves.

In the end, however, the day belonged to the formidable outfit of Craig Moorgas, Pieter Verwey, Trevor Reich and Anton Roux. The quartet played exceptional golf to register 86 points and a comfortable victory.

We were honoured to be joined by Shaheen and Rushdi Marthinus, relatives of our beloved FSP coach Oom Kulk who passed away last year. It was only fitting that Daren Hanekom, one of Oom Kulk’s many success stories, teed it up with the pair. They all had a great time together and one could see just how much it meant to Daren which was incredibly special.

Many thanks also to Western Province Golf Director Robert Larson for attending the prize-giving and handing over the prizes to the golfers. 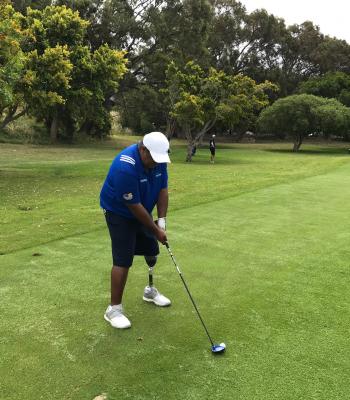 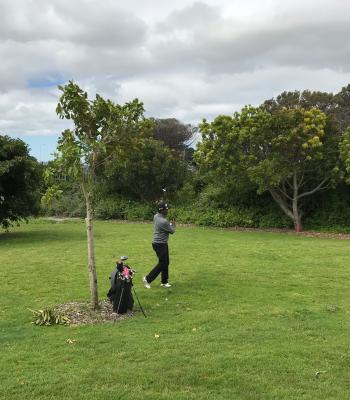 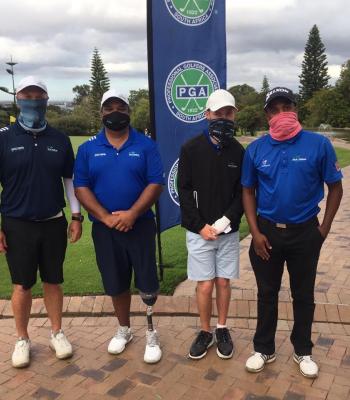 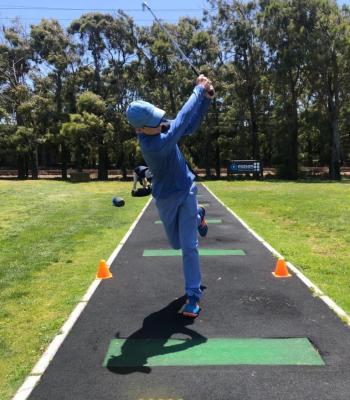 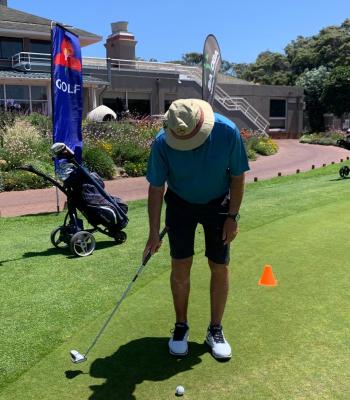 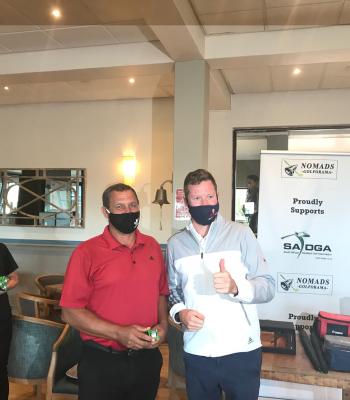 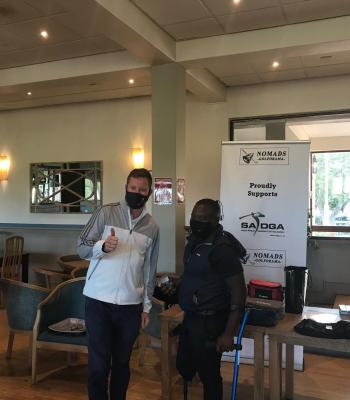 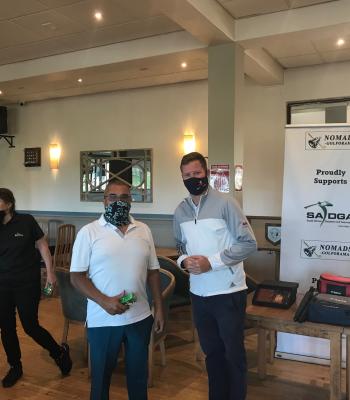 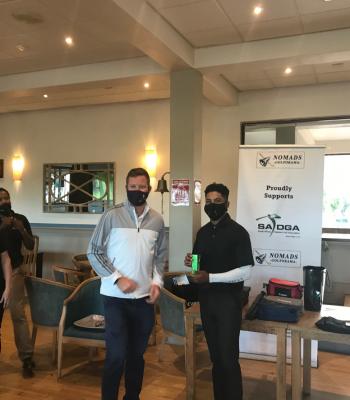 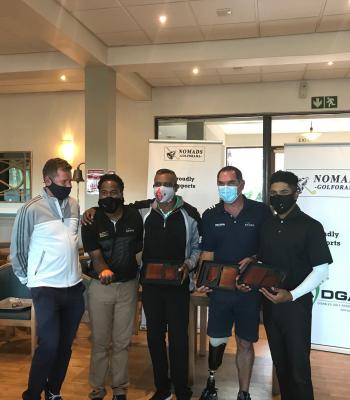 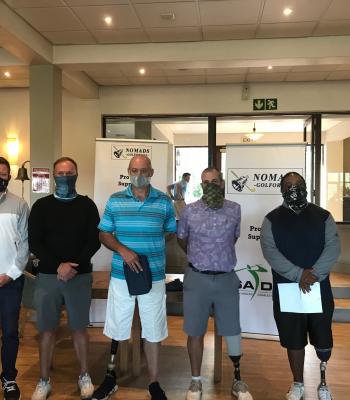 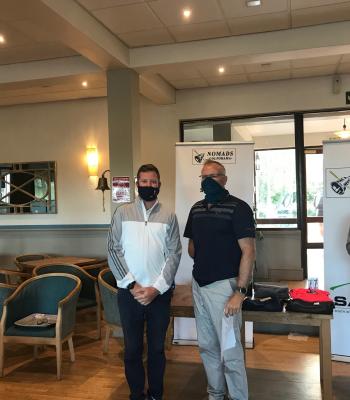 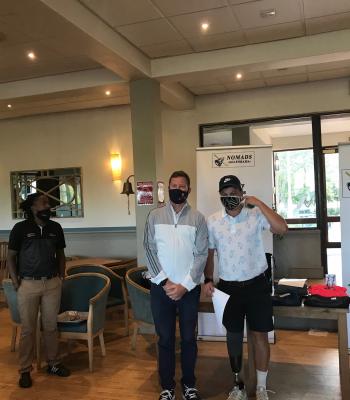