Well done to Reinard Schuhknecht on successfully defending his world one arm title!

In the semi finals this morning, Reinard played Krister Munter and beat him 5 and 4. In this afternoons final Matchplay against 7 time Matchplay champion, Nick Champness, he won 1 up , holing an 8 foot putt at the last to win. It is a huge achievement to be a double champion in this event.

Reinard is off to Louisville Kentucky for the North American One armed championship and will be playing from the 28th June till the 2nd July.

GO RHINO !!!! South Africa & SADGA is so proud of your achievements, 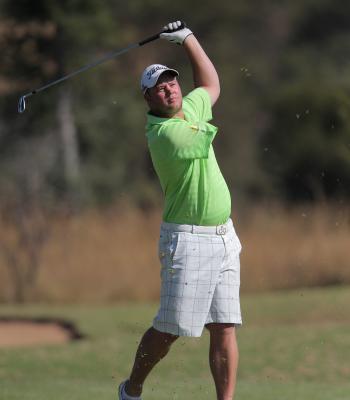