It was a phenomenal achievement by an ROC team that were definitely the underdogs. Gauteng brought a team loaded with the stars of South African disabled golf, including world one-arm champion Reinard Schuhknecht, multiple Nedbank South African Disabled Golf Open champions Daniel Slabbert and Iglin Grobbelaar, as well as Conrad Stoltz, who along with Slabbert and Schuhknecht represented South Africa in the inaugural World Cup of Disabled Golf last year.

On the first day, the ROC’s Given Holose finished All Square in his match with Gauteng’s Slabbert and then beat Western Province’s Theron 1Up. Veteran Ben van Zyl came through his opening match against Gauteng’s Schuhknecht All Square and then beat Western Province’s Trevor Reich 3&1. And Christo de Jager scored two big victories to see the ROC end the day with a one-point lead over Gauteng.

On the second day, Van Zyl beat Gauteng’s Schuhknecht 4&3 and then Western Province’s Reich 5&3. And De Jager added a further two victories on their way to the title.

The ROC’s De Jager and Gauteng's Grobbelaar were unbeaten throughout the event. 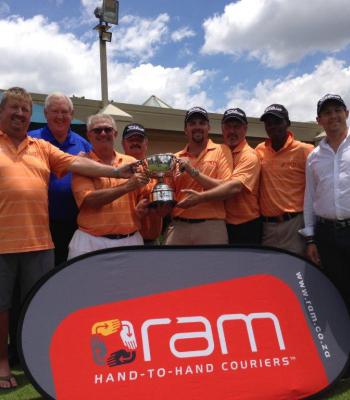 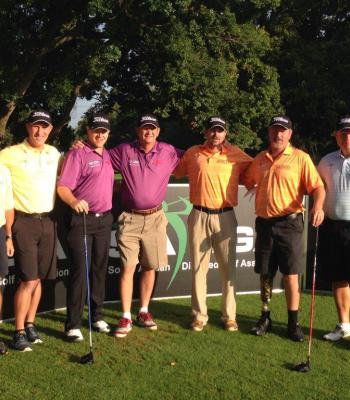 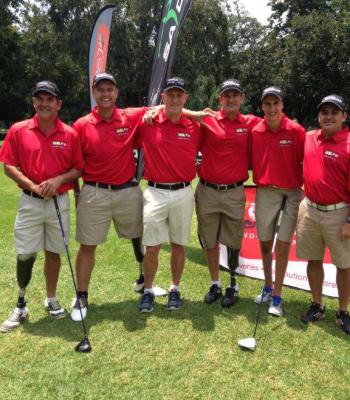 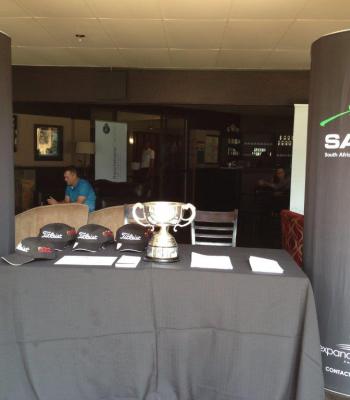 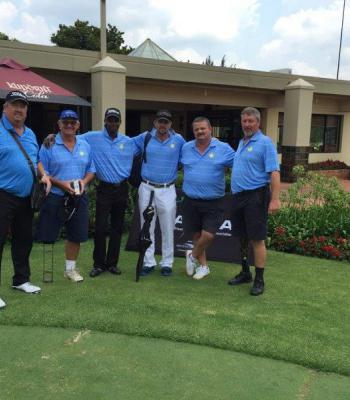 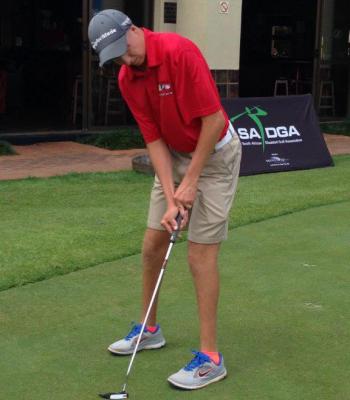 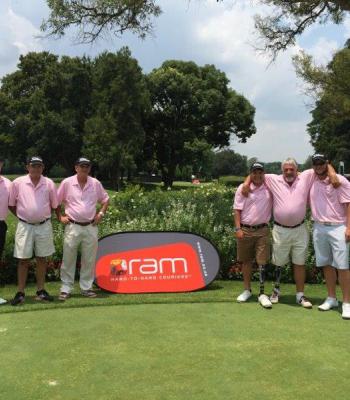 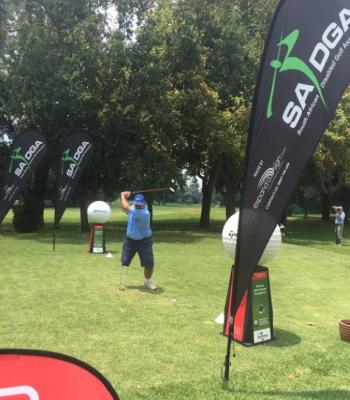 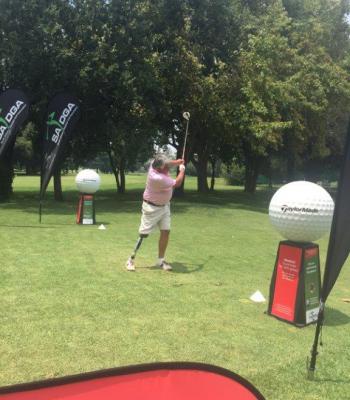 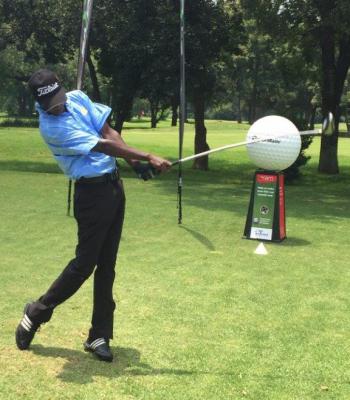 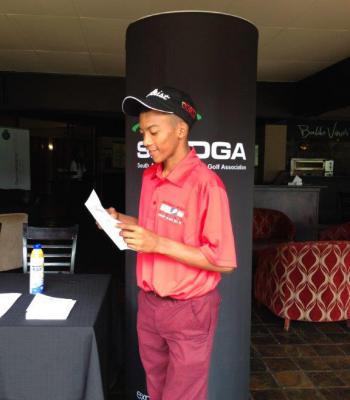