We played our monthly PD game at Camelot in Hillcrest yesterday. I booked an early start up the hill again hoping that it would be a little cooler and less humid.

We had a field of 5 disabled players and three able bodied players including Sandile, my father Ivan & a family friend named Graham. The club was kind enough to offer us a discounted rate of R160 for the green fees and charged R260 per cart.

Camelot is a very picturesque little 9 hole course that plays as an 18 hole course using different tee boxes for the second 9. It is quite a challenging course with a lot of water & many sloping fairways which need to be taken into consideration during play. We found the course really tough as both the fairway and rough were quite long which punished the players badly if they didn’t hit the fairway and made it challenging to hit clean shots off the fairway too.

Everybody was still quite cheerful and happy by the time we finished the first 9 and stopped for breakfast but during the second nine the heat and tough conditions really started taking their toll on a few of the players. I had Emil on a cart with me and could see him starting to wear out during the second 9 as he was struggling to concentrate & build up enough power to hit the ball through the long grass.

The scores & gross shots of all the players are an indication of just how tough it was with both Emil & Ian having the worst rounds I have ever seen them play.

It was great to see the SADGA KZN Academy students, Thembalani and Sifiso, play in their first Provincial Day. Scores for the day were as follows:

I then wanted to thank especially the KZN Golf Union and all of our sponsors again for making these golf days possible for us as we all really appreciate it and would never be able to play the golf we do without your support. 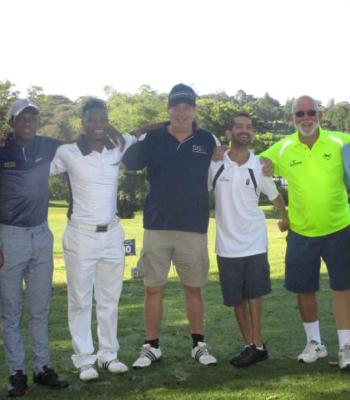 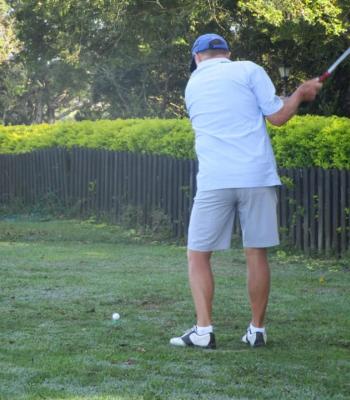 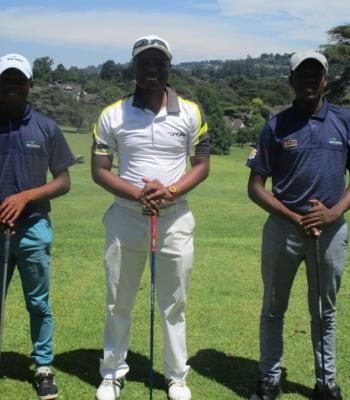 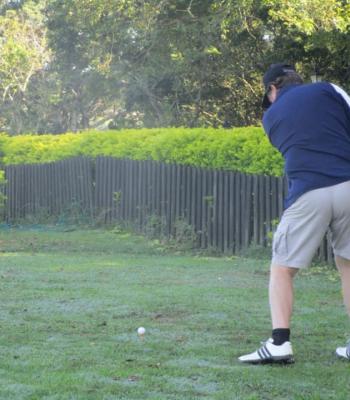 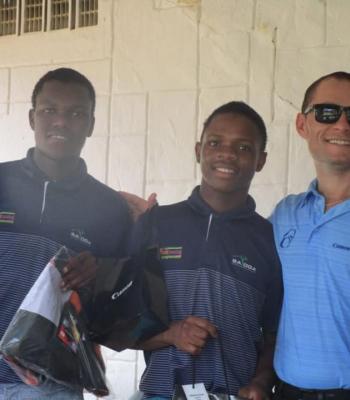 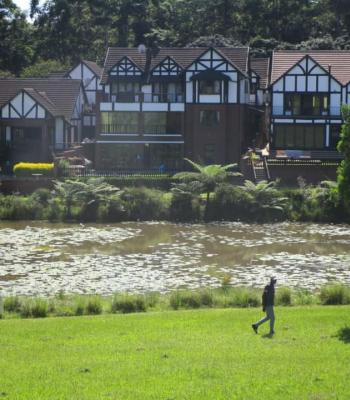