Intermittent drizzle prior to the first tee-times of the day threatened to put a dampener on proceedings. Despite the less than ideal conditions, we drew a field of 108 players, many of whom could be seen sharing smiles and laughs with one another from the first tee to the 18th green. SADGA Operations manager Lily Reich expressed her gratitude to the players and sponsors alike who teed it up.

“It was incredible, and immensely gratifying to see so many enthusiastic golfers turn out in support of the SADGA. With the weather we were subjected to, people could have been forgiven for not wanting to play but all and sundry embraced the challenges of the wet weather wholeheartedly,” commented Reich.

The format for the day was better-ball stableford which tested friendships both old and new. The golf on display was of a very high standard though with 40-team points only good enough for 12th-place. Richard Botha and Graham Hayward

took top honours courtesy of their 48-point. Special mention must be made of the mother-daughter duo of Michelle and Erin Brinkman who had 42 points. Erin is one of Graeme Whale’s pupils and he is no doubt thrilled with her efforts on the day.

The prize-giving was emceed by Stan Andrews who had the audience in stitches. Our sincere thank you to Stan for the time and we look forward to his continued involvement in the SADGA as the coordinator of the Port Elizabeth Provincial days this year.

Christo De Jäger was also announced as the newest SADGA director. It is fantastic to have Christo on board after being a part of the association for many years.

A number of parties came together to help create an enjoyable and fun-filled day. The Graeme Whale Golf staff did a phenomenal job of sorting out every last detail in the lead-up to the event which made the day itself stress-free for all involved.

As always, Volkswagen played their part in aiding the safe transport of our golfers. Four of the participating golfers travelled from Cape Town to Port Elizabeth and back again in the safety and comfort of our VW Caddy. The peace of mind that travelling in a Volkswagen gives us is always great so a sincere thank you for the continued support. 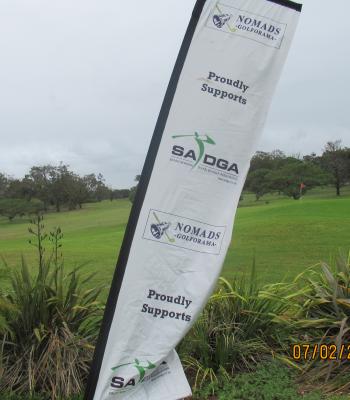 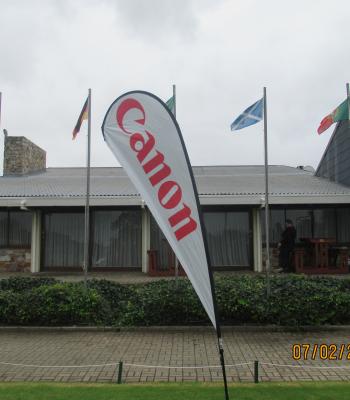 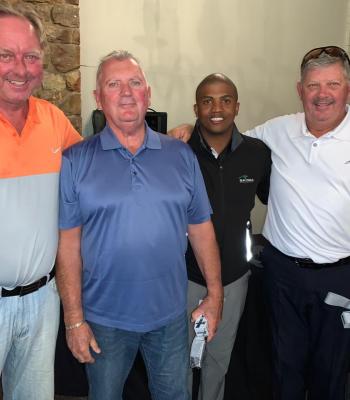 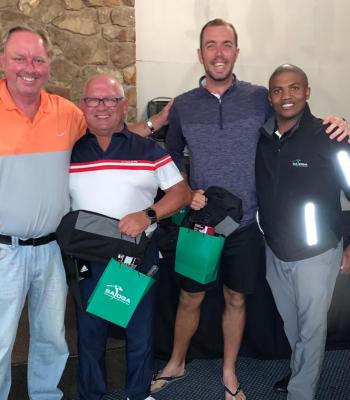 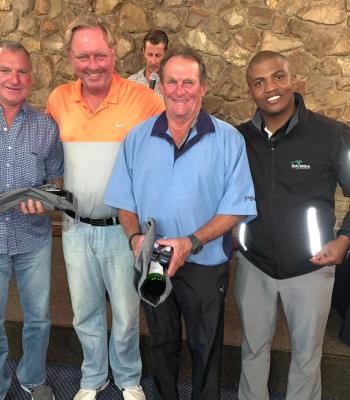 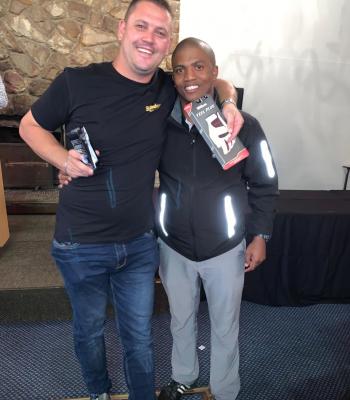 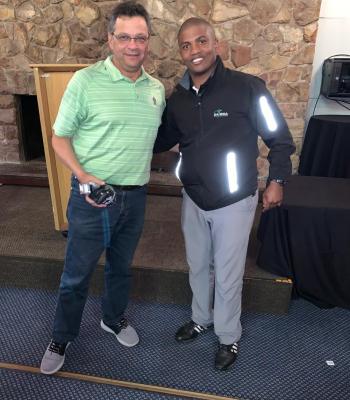 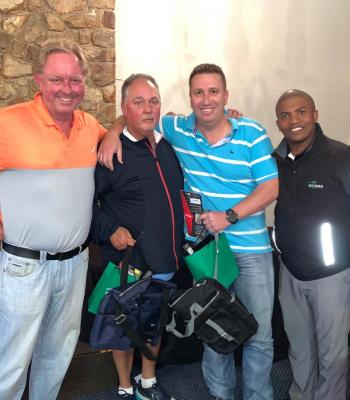 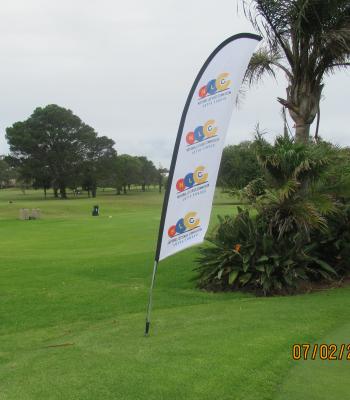 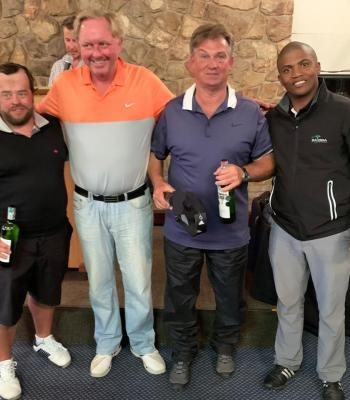 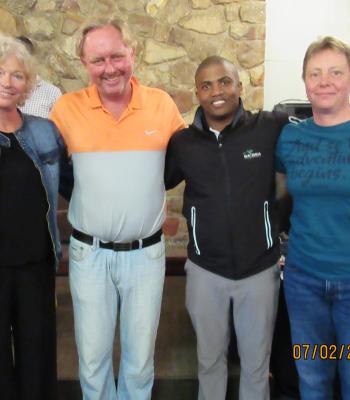 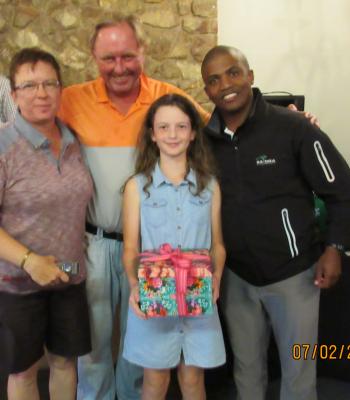