18-hole leader Trevor Reich suffered some untimely set-backs on the second and final-day, eventually finishing alone in fifth after a round of 91.

Having been stymied behind a tree off the tee on the first extra-hole, Wood had to improvise by playing a cricket-like shot which ultimately came out too hot and found the water, opening the door for Singh. The leg-amputee duly obliged - draining a 20-foot putt for birdie to seal the win.

In the lead-up to the Canon Kwazulu-Natal Disabled Open, Craig Moorgas was asked what score would win the Stableford component among the Physically-Disabled.

Using historic SADGA regional day results as a yard-stick, the leg-amputee believed 70 points over two rounds would do it.

Being the fantastic competitor that he is, Moorgas posted that exact mark with matching rounds of 35-points to earn a comfortable 7-point victory over KZN’s Ian Gielink and blind golfer Johan Kotze.

Moorgas’ victory isn't surprising. He has worked incredibly hard at his game over the past year and by practicing and playing competitive rounds alongside his fellow SADGA members has become a force to be reckoned with in the stableford format.

Born in South Africa, Jay-Jay Botha left to live in the United States but made a winning return to his homeland at Mount Edgecombe this week.

The Deaf golfer began his campaign with a solid opening round of 83 to earn a five-shot overnight lead over First Swing Program Elite squad golfer Charles Williams.

Though William (80) improved significantly on day two, Botha pipped him on the day by a shot to complete a deserved six-shot win.

Shannon Van Der Berg produced two days off of steady golf at The Woods to earn top-honours in the Deaf Stableford category. Van Der Berg began steadily enough with an opening round of 29 points.

He went five-points better in the second-round to complete a commanding victory over Sifiso Mdwebu and book his place in the Champion of Champions event.

The series next moves to King David Mowbray Golf Club in September for the City of Cape Town Disabled Golf Open. 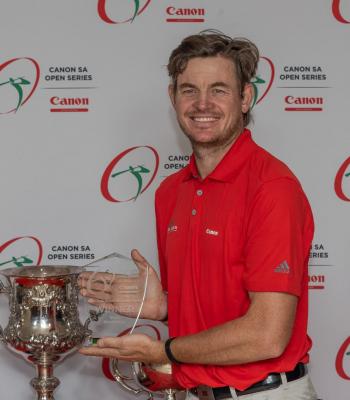 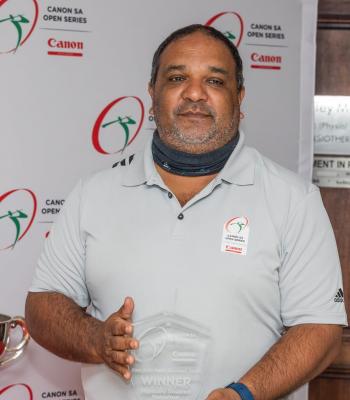 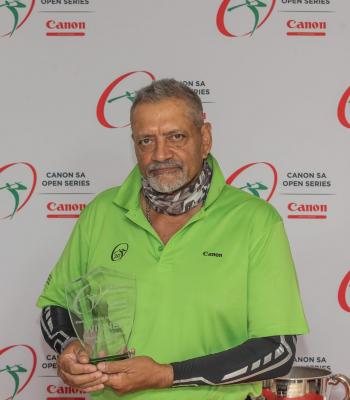