On Thursday, 27 May SADGA Gauteng took on the Zwartkop 21 Club at Pretoria Golf Club. Ten pairs from each side played Better Ball, with the inaugural Cup winner decided on the total number of BB points.

It was a fairly tight match, with the 21 Club taking the honours by 6 points.

Apart from the Cup, we also had two internal IPS competitions, one for just the SADGA players and one for all players.

Greg Esterhuizen who won both these competitions with 39 points.

Chris Els who came 2nd in the SADGA comp and 5th overall, with 38 points.

Herman van Wyk who beat Virgil Foster on a count out on 34 points in the SADGA comp.

The day was thoroughly enjoyed by all the players and everyone stayed for the prize-giving function. Inclusiveness is the main goal with this annual event between the two teams. The way the players mingled with each other at dinner, it was clear that the goal was achieved. We have made new friends and are already looking forward to the 2022 event. Hopefully we can turn it around then.

Thanks so much to everybody involved for making it a huge success. From Hendrik Theron, who sponsored us and the chairman of the 21 Club, Pierre du Toit for his leadership to Frans Smit for organising very good rates at Pretoria GC.

Also many thanks to SADGA and their Operations Manager Lily Reich for covering the shortfall on the dinner cost for 40 players. 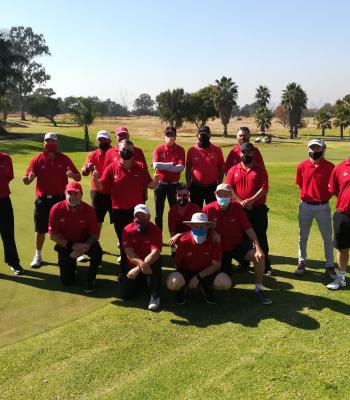 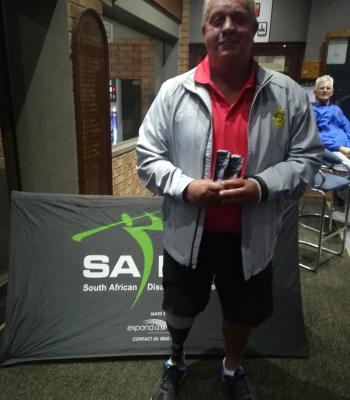 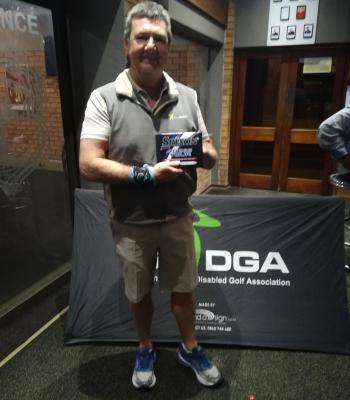 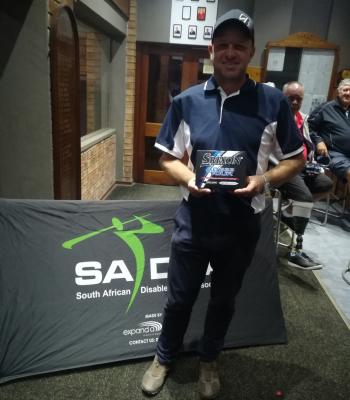 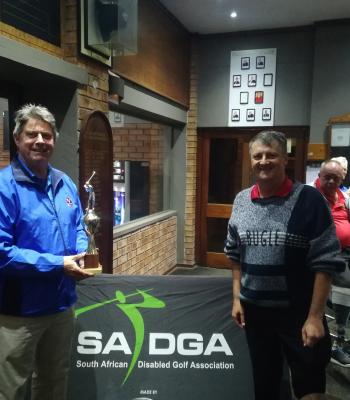