The SADGA FSP run 7 golf sessions per week at the ASTRA school for the disabled and once a term the golfers get to go on an outing to the GC. This morning, 60 of the Level 1-2 golfers came to King David Mowbray Golf Course to come and see what happens at the golf course.

The children were divided into 5 groups and went through the 5 ‘stations’. In the Admin station , General Manager , Jason spoke to the children about his job and what he does at the golf course. The other Admin duties were also explained to the golfers. Station 2 was the Proshop where Christopher told the children how he started as a caddie and after studying he now works in the ProShop and what the Proshop does. In the halfway house, Chef Lauren explained about how the halfway house works and how she has to get the golfers playing golfs’ food out in 7 minutes after ordering. In the meeting room a game of charades was played using golfing equipment. In the SADGA office their was a competition of throwing balls at the SNAG man.

After all of that, the children were treated to hotdogs, hot chocolate and cookies.

Our thanks to our coaches and the staff of King David Mowbray GC. 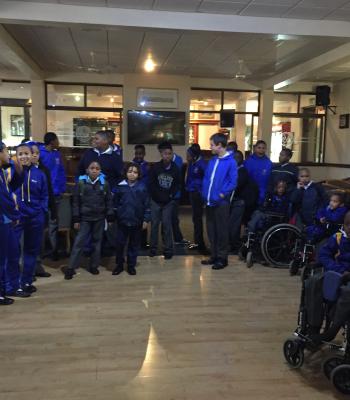 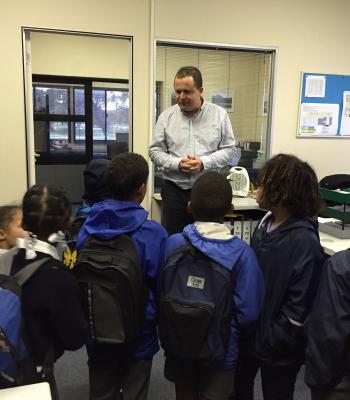 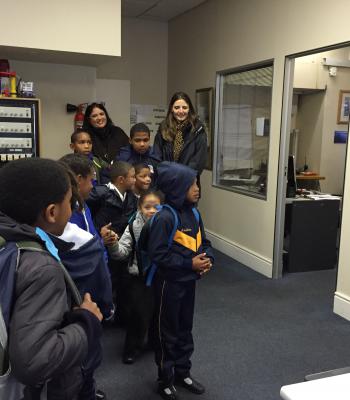 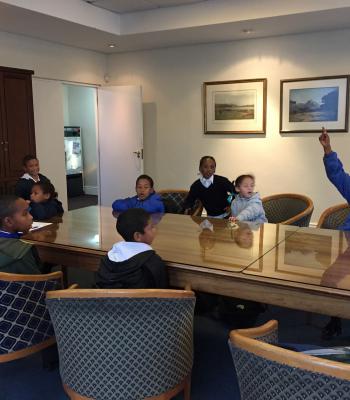 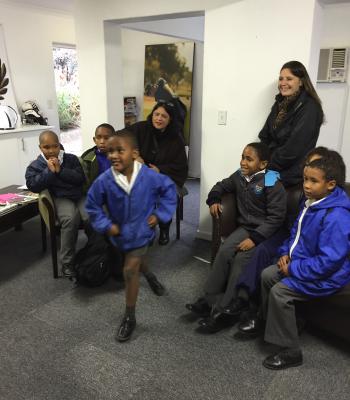 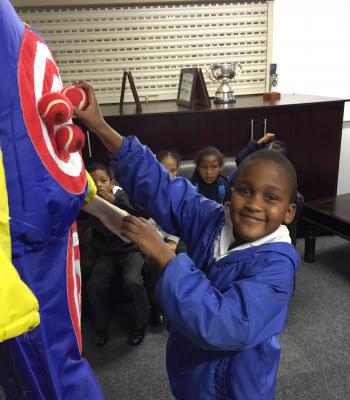 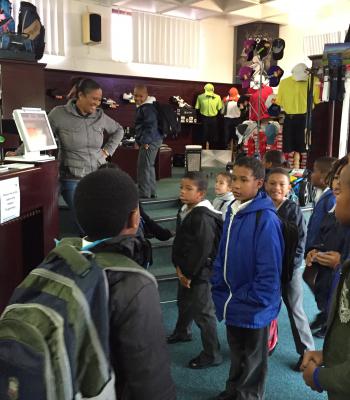 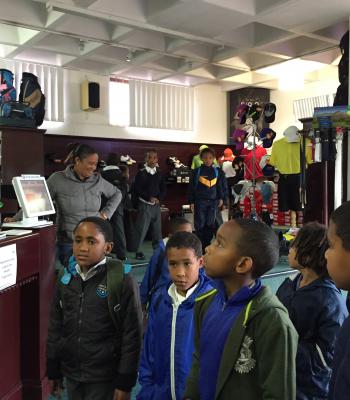 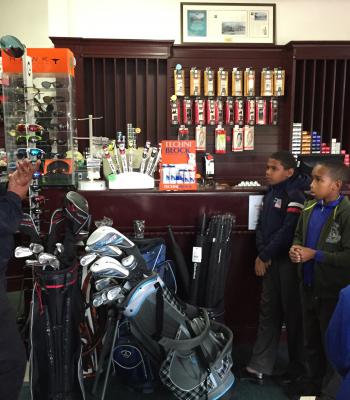 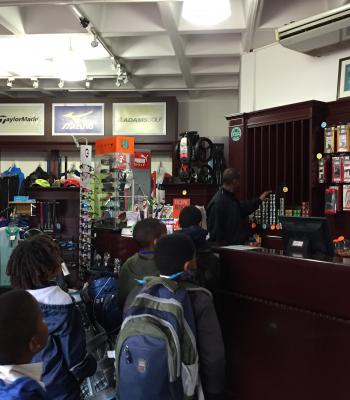 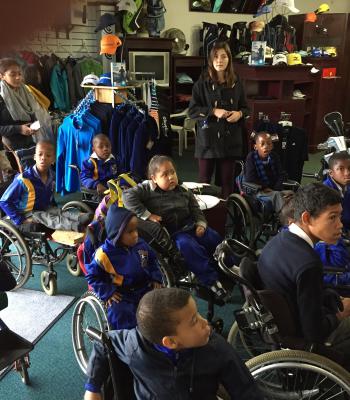 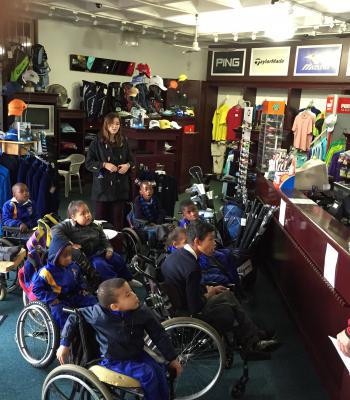 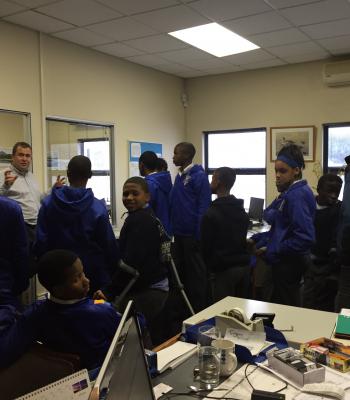 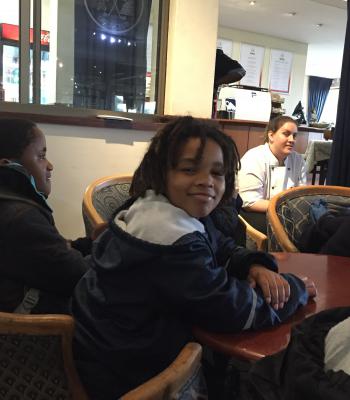