The 1st of September was officially Spring Day for quite a few people, but for the children of Hope School, West Rand School and Pretoria School, it was a Spring Day to remember.

Andrew Corthing laid out a short 4 hole course on his driving range and the children enjoyed a competitive game of golf. The children were divided into 3 or 4 balls, and each was representing all the schools, the 3 wheel chairs played together as a 3 ball, this format went down well and the children socialised well together.

Some of the group completed all 4 holes but most only 3, and then it was time for the surprise. When the large yellow helicopter appeared over the horizon and came, towards us the children stared in amazement, and could not believe that this was for them, when it flew over, turned, came back and landed and the people in the helicopter waved at them, they broke into cheers and the excitement was as if Father Christmas had landed.

Gifts were given out and the children were allowed close to the helicopter for a better look, this was the highlight of their day.

Then it was time for pizza and cold drinks, supplied by Jenny, and the prize giving.

The school prize and the individual prize were both won by Hope School, with West Rand and Pretoria throwing down the gauntlet for next time, all done and accepted in good spirit.

I find it hard to believe how competitive these children are and how supportive they are of each other, even school to school. The so called able bodied amongst us can learn a lot from them.

Special thanks to MCC and Air Africa for the helicopter and the gifts, and to sponsors, NOMADS, BIDVEST, CANON.

My personal highlight of the day was when one of the lads from West Rand, came up to me (in a wheel chair) shook my hand and said “ uncle this was the best day of my life ever” 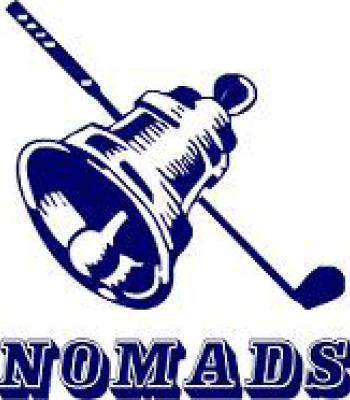 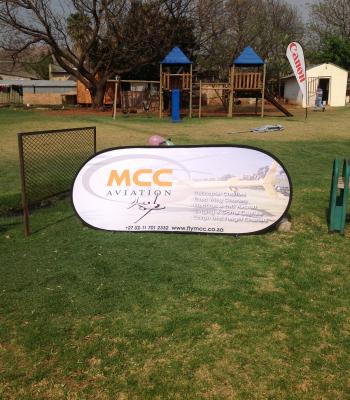 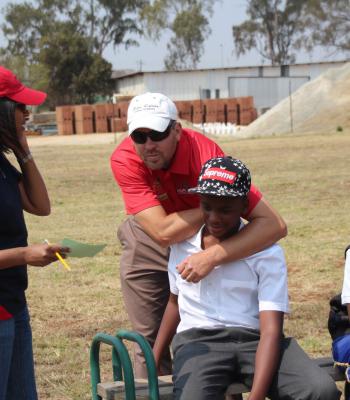 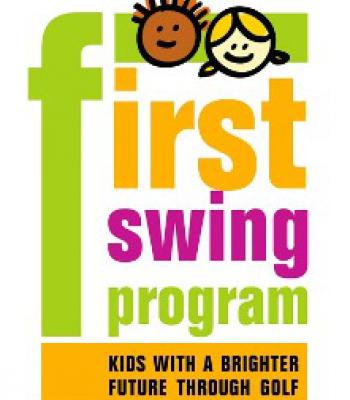 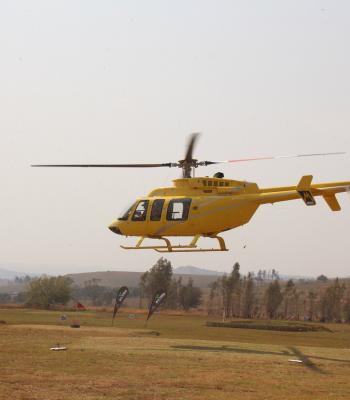 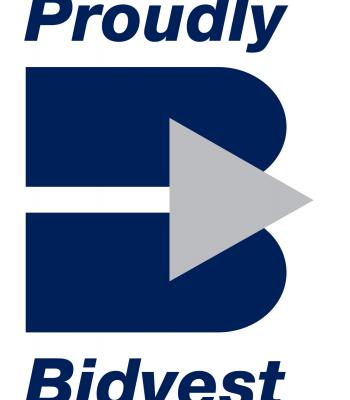 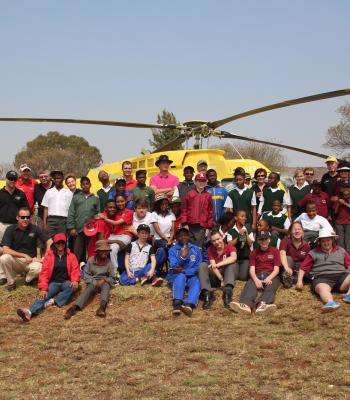 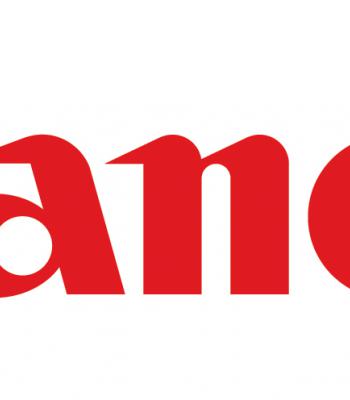 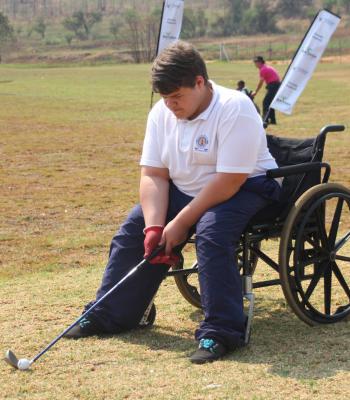