Heavy rain over the preceding two weeks left the course very wet in parts. As such, a premium was placed on being able to carry the ball a decent distance through the air. The damp conditions aside, the course was in great condition and played tough but fair.

It was a war of attrition among the physically-disabled players with only one player, promising First Swing Program golfer Pierre Kotze able to post 29 stableford points. Were it not for a couple of short putts which stayed above ground, Kotze’s tally could have easily been a few better too.

Kotze’s performance on Sunday comes just weeks after he claimed victory in the C-division of the Theewaterskloof Club Championships. James Wade - one of the finest coaches within the Boland Golf structure - has been key to Kotze’s steady improvement since he took up the game.

There were only two deaf golfers Who teed it up. Kosie Janse Van Rensburg (26 points) earned bragging rights over Charles Williams by the slimmest of margins - beating the First Swing Program Academy  golfer by a solitary point.

The able-bodied golfers played tremendously good golf. SADGA staff member Ben Thorne returned a sparkling round of 66 which earned him 39 stableford points. Thorne’s 39-point tally was matched by Shaheen Martinus who carded a 73 off a 4-handicap.

Such an enjoyable and successful day wouldn’t have been possible without the support of the Boland Nomads who sponsored the day. Their support of disabled golf in recent times has been tremendous and we’re thrilled to be associated with them.

Finally, to the staff at Devonvale, thank you for being such fantastic hosts and for making us feel so welcome.

The next Western Cape Regional Day is on the 8th of August at Westlake Golf Club. 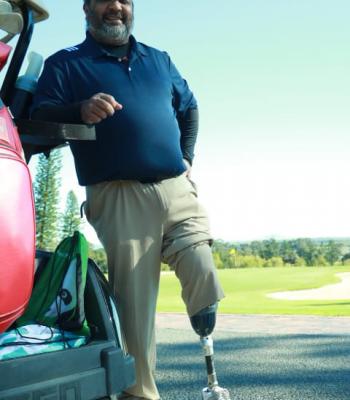 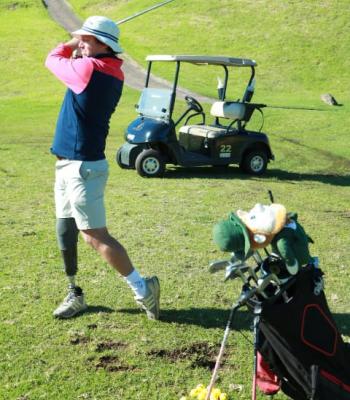 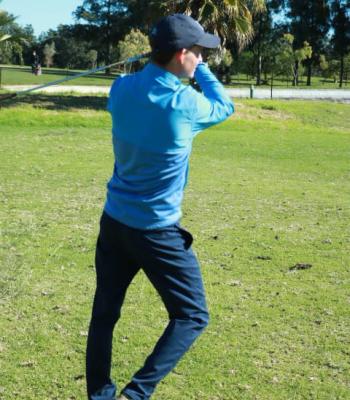 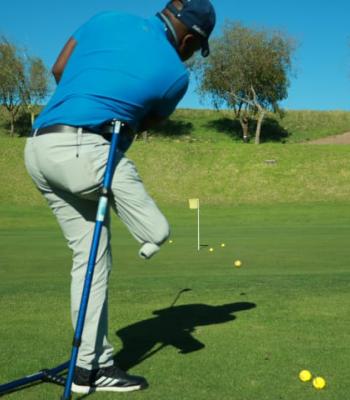