I Just Want To Put The Work In

Curtley Roberts believes that with hard work a positive result will follow in the Canon Gauteng Open at Zwartkop Country Club.

Roberts - a member and employee at Zwartkop - has played in all three events of the Canon Open Series thus far. His results have been mixed but it was at the Cape Town Disabled Open hosted by The City of Cape Town that the Les Autres golfer demonstrated the golf that he is capable of.

The opening round at King David Mowbray was a struggle as he signed for a 94. He came roaring back in round two with a 76 that catapulted him up the leaderboard and he ultimately finished alone in third-place.

Roberts is a big fan of the Canon Open Series concept and certainly prefers it to having just one big event on the calendar as in years past.

“I really love the way these events are structured: We play in different provinces and play on different golf courses. It’s much better than playing just a single event,” Roberts remarks.

“You get to experience what it’s like as a Tour player if I can use that word.”

When asked about his aspirations for the event from a results standpoint, he refused to be drawn into setting himself a target.

“I don’t have a target score in mind. I’m going to take it shot by shot, hole by hole. I’m just going to adopt the mentality of one shot at a time. I will be happy with any result that I achieve. I’m not going out there with a mindset that is overly enthusiastic.

“I just want to put the work in and the result will follow.” 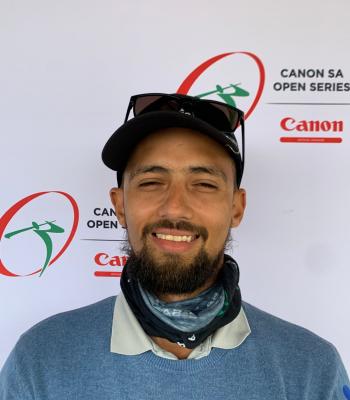 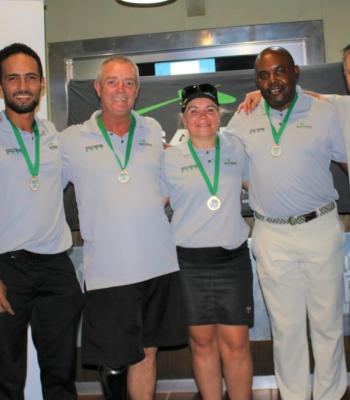