After two previous defeats at the hands of the FSP Elite Squad, the Executive Director & Friends finally restored some pride in the final clash of the year as they played to a nail-biting 190-all draw at King David Mowbray Golf Club on Thursday.

The format on the day was two-man American Scramble off 50% of each pair’s combined handicap. In other words, each duo played a scramble off each shot (including on the greens) until the ball was holed. Though the emphasis was on fun and camaraderie, all of the players were ultra-competitive as the scoring reflected.

Spearheading the Directors & Friends’ challenge was Alan Locketz and Pieter Verwey. Beginning on the par-5 10th, the pair got into their work early with a string of three-pointers before recording their first birdie of the day at the 14th for four points. Showing no sign of letting up, they added further birdies at the 17th and 18th to turn in a sensational 29 points. Credit must go to Verwey for putting on an absolute ball-striking clinic and making every putt he looked at in the early part of the round.

Though their momentum was halted by back-to-back one-pointers on the inward nine, their tally of 21 points was nothing to sneeze at as they posted what proved to be an incredibly competitive score.

FSP Elite Squad golfers Charles Williams and Simo Mdudu were models of consistency throughout the day. The pair offset a disappointing one-pointer at their second hole of the day with a hat-trick of birdies as well as a sprinkling of three-pointers which propelled them to 26 points over their first nine. Williams and Mdudu kept the scoreboard ticking at a healthy rate after the turn and birdies at the 5th and the par-5 closing hole saw them pip Verwey and Locketz by a single point.

The Exec. Director & Friends second pair of Craig Moorgas and Christo De Jager played steady golf too as they notched 45 points. Executive Director Craig Moorgas has been in fine form over the past few weeks so it was only fitting that he finished the year by leading from the front and ultimately securing the draw for his team.

Daren Hanekom and FSP Elite squad stand-in Danilllo Bellingan got amongst the birdies on the day - carding three in all en route to a solid tally of 44 points as the teams’ combined tallies finished all tied-up .

Many thanks to all those who participate and contributed to an awesome day - it was a great way to bring the curtain down on competitive disabled golf for 2020. 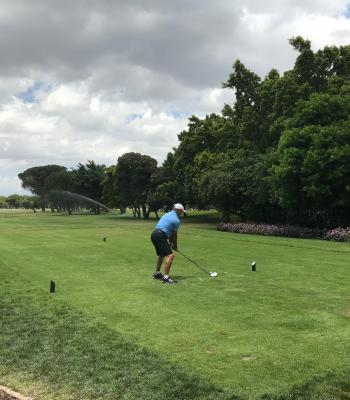 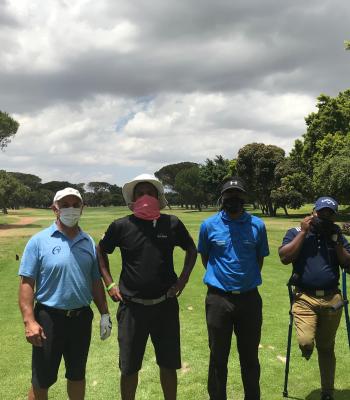 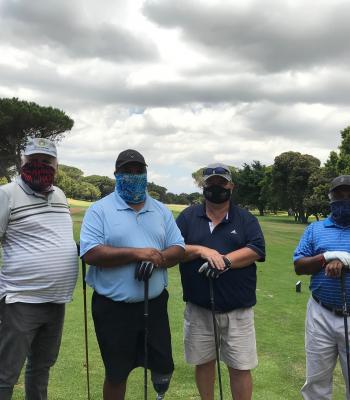 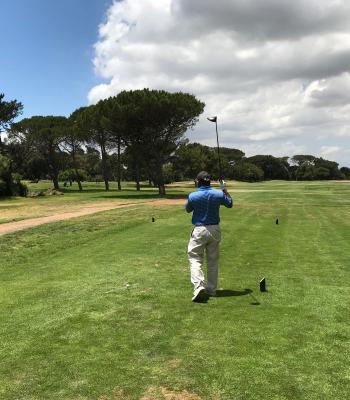 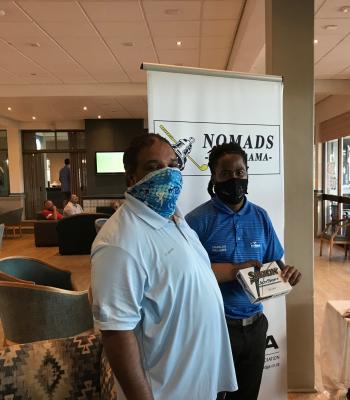 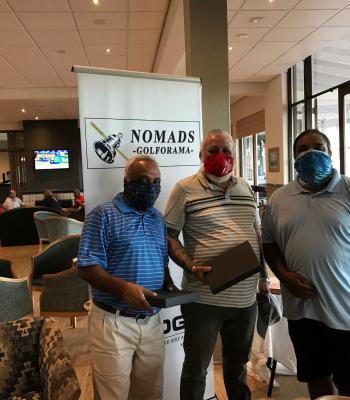 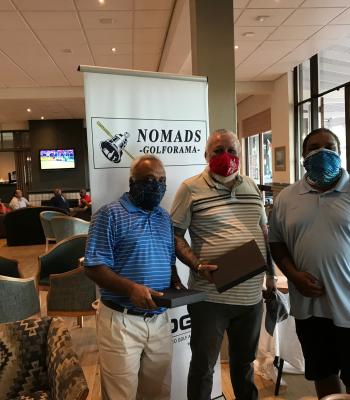 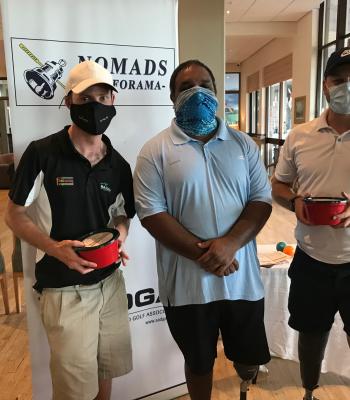 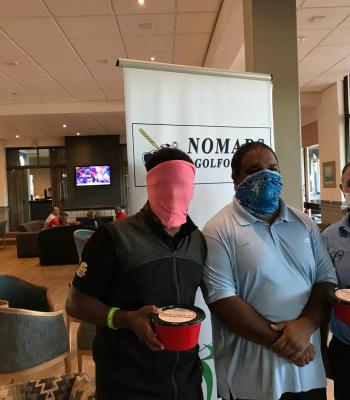