TSHWANE, 7 January 2016 – Western Province proved yet again that golf is played on grass, not paper, as the four bankers and 17-year-old rookie Ignation Douries from Western Cape Sports School, sealed a hat-trick of victories in the South African Disabled Golf Association’s Hollard Provincial Challenge, hosted by ReichmansCapital, at Zwartkop Country Club on Sunday.

There were lots of doubting Thomas’s who didn’t believe that Douries would keep pace with deaf player Ryan Lotz and the experienced leg-amputees Morne Cronje, Riaan Spreeth and Trevor Reich.

But in face of speculation, the Citrusdal teenager underlined his selection and proved that the will to win is often enough.

Douries collected two points for Western Province in the first round and surprised with unexpected determination and grit at the closing hole in the final round.

Standing on the 18th tee, Douries was 1-down to Virgil Foster from Gauteng and all square with Nico Wentzel from ROC after the former Nedbank SA Disabled Open champion won the 17th hole.

“It was very, very tight at the end, but Ignation handled the pressure like a real pro,” said proud Province skipper Pieter Verwey.

“We had 10 points in hand, but ROC was on 9.5 points and Gauteng had 8.5 points. Ignation had to halve against Virgil and beat Nico to win the Provincial Challenge for us.

“It was touch and go, but Ignation he was like a little terrier that just wouldn’t let go. He lagged his first putt three feet short of the hole and he boxed the second putt with total confidence to halve against Virgil and to beat Nico.

“Experience is always great, but there is a huge case to be made for youthful exuberance, because Ignation really did himself, Western Province and the SADGA development initiative – the First Swing Programme – very proud.”

Douries and Lotz both collected three points for Province, Spreeth amassed two points and Cronje won the Most Valuable Player honour for the champions with 3.5 points.

“Trevor didn’t contribute any points this year, but the team awarded him a gold star for inspiring everyone else to greatness,” said Verwey.

“Of course that means he pays for all the celebratory drinks and all the Fanta Ignation wants.” 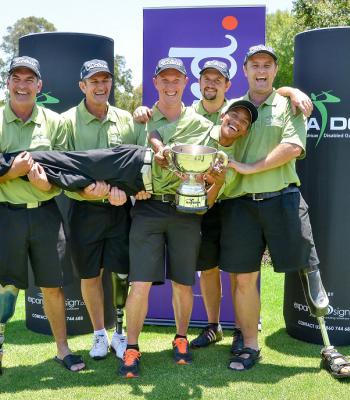 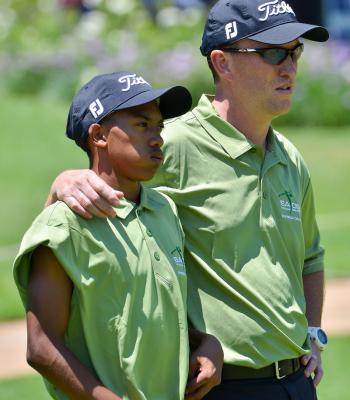 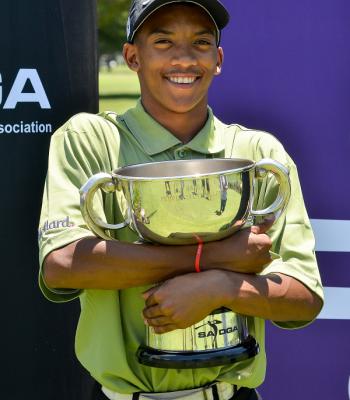 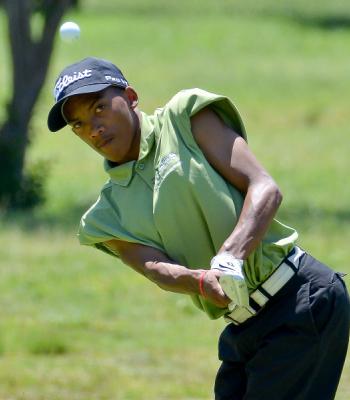