Congratulations to Western Province for winning the Hollard Provincial Challenge sponsored by Reichmanscapital over the weekend on 24-26 February.

Unfortunately the course was so wet from all the rain that the Sponsors Day was cancelled. The Challenge then took place over 9 holes for Round 1 and 18 holes for Round 2. Our sincere thanks to Joseph Phiri and Greenkeeper Jannie Venter Zwartkop Country Club for doing everything in their power to make the course available to the SADGA.

This tournament was dedicated to our good friend Nico Wentzel who passed away last year and in remembrance of him, all the teams shirts had his initial NW embroidered on them.

FSP , Ignation Douries, once again played an outstanding tournament ending with a 3m birdie putt on the 18th hole, making 3 points for his team.

SADGA brand ambassador Reinard Schuhknecht congratulated and thanked all the Players, Captains and SADGA staff who made the Provincial Challenge successful.

Special thanks to our rules official Gerhard Neethling.

As always, this tournament would not have taken place without our sponsors Nomads Hollard R & A Reichmanscapital Zwartkop Country Club 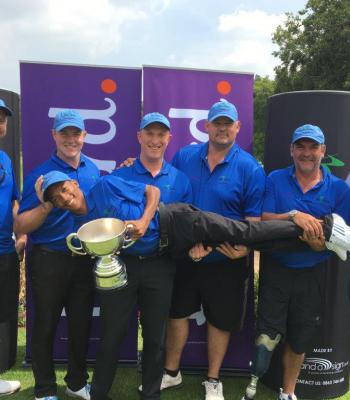 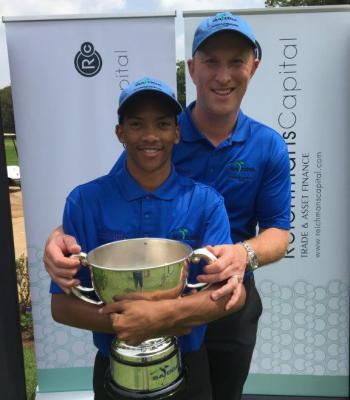 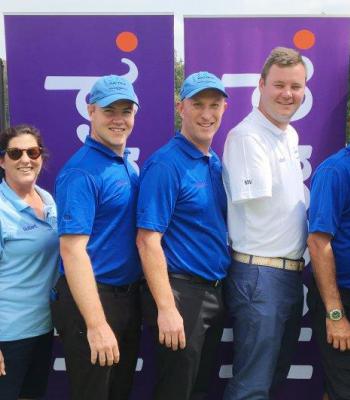 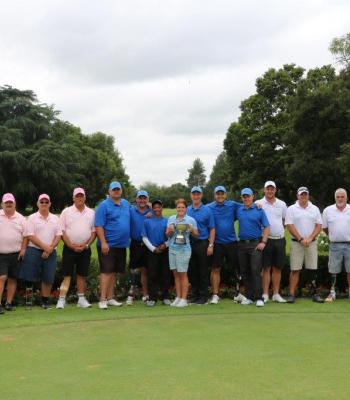 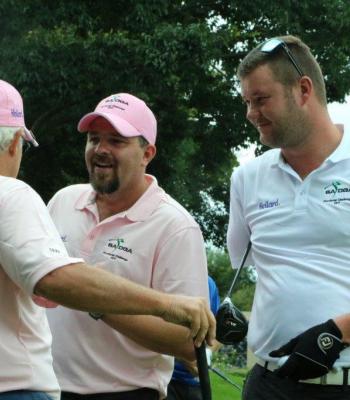 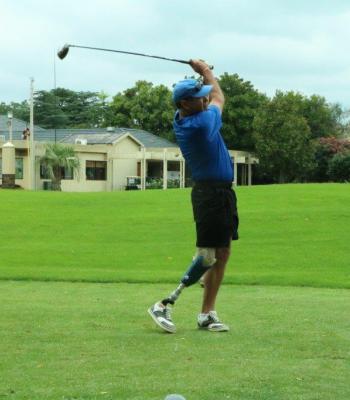 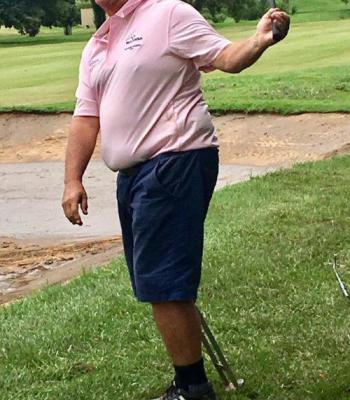 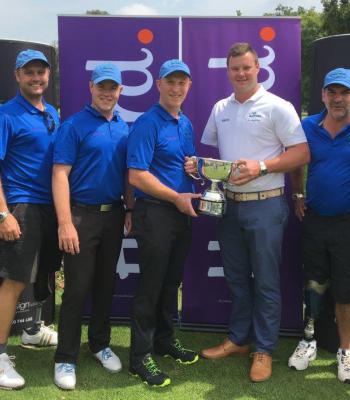 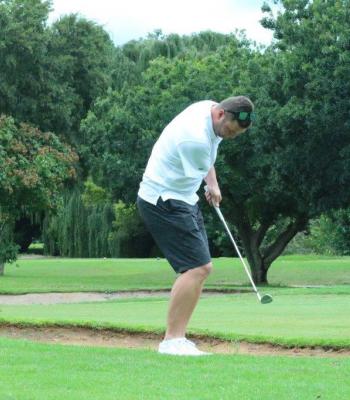 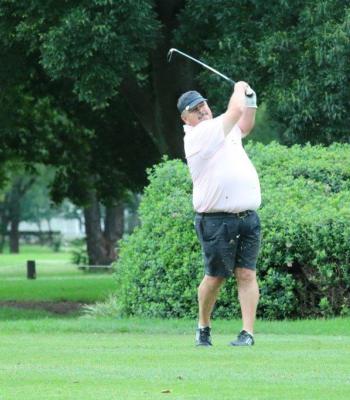 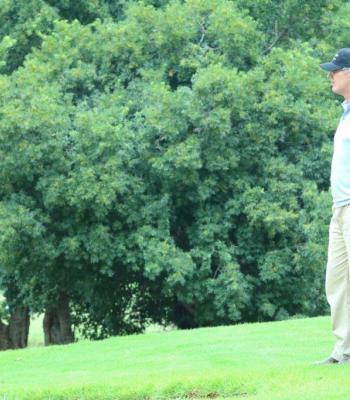 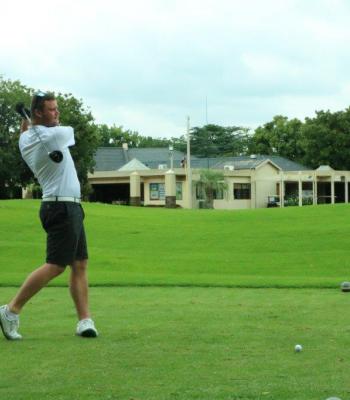 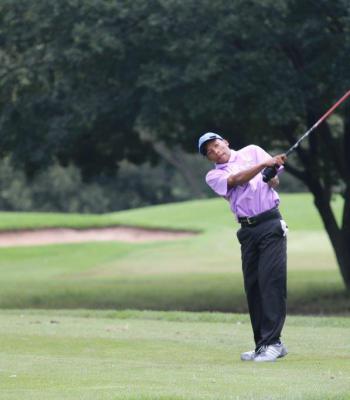 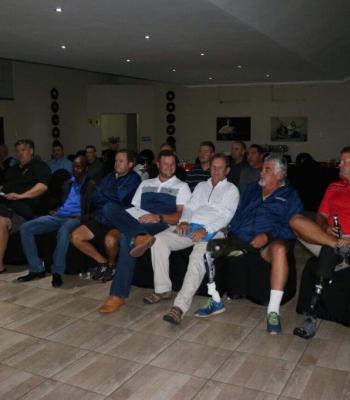 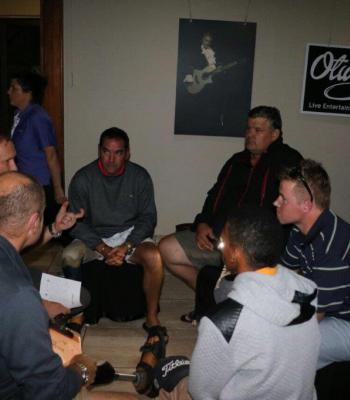 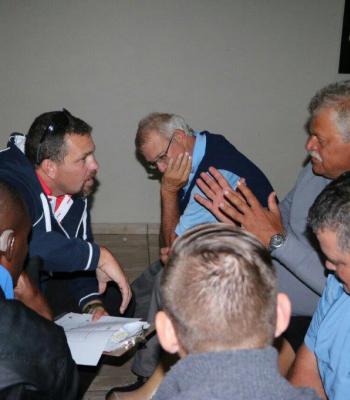 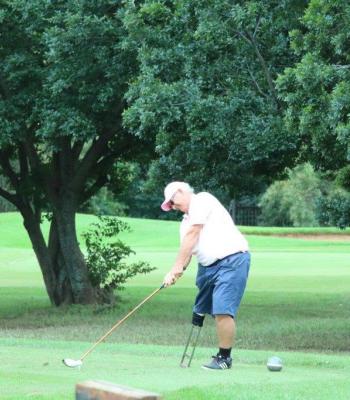 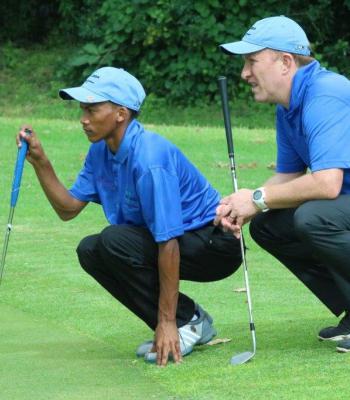