Congratulations to Trevor Reich on capping a successful three weeks abroad with a third consecutive Top-10 at the 70th annual NAGA tournament and USAGA International para golf championship. After round 1 was washed out, Reich carded rounds of 81 & 84 to finish 8th while also finishing 2nd in the Seniors division. Even more impressively, Reich qualified for his fourth appearance in the International Cup (formerly known as the Robinson Cup). The King David Mowbray member contributed a handy 1 ½ points thanks to a 3&2 victory in the foursomes with Josh Williams before halving his Singles match against Jonathan Snyder as the International team trounced the United States team 13.5-10.5. 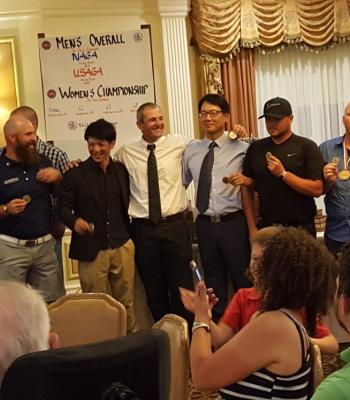 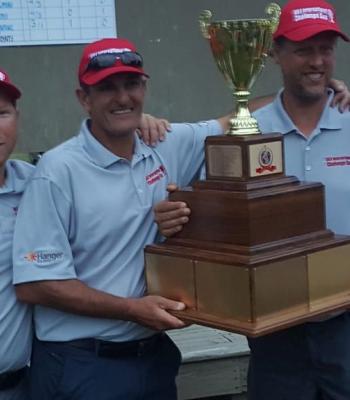