Branden is the first player to do so since the tournament began in 1998.

Branden shot a three-under-par 69 on another windswept day at Doha Golf Club to win the second leg of the European Tour’s so-called “Desert Swing” by two shots over Spain’s Rafael Cabrera-Bello (70) and Denmark’s Thorbjorn Olesen (71). Grace shot an overall 14-under 274 for his seventh European Tour title. 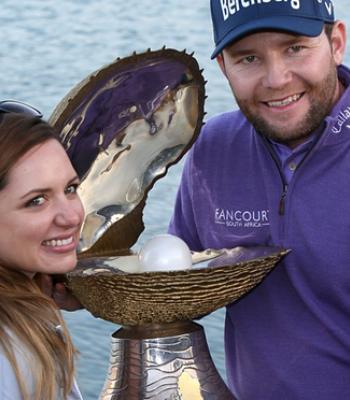