SADGA’s youngsters from the First Swing Program made a special debut as part of the day’s proceedings.

“We are really pleased with the turnout and response to this year’s Golf Series. We were also honored to welcome Eugene Voster, Reinard Schuhknecht, Daniel Slabbert, Byron Calvert, Nico Schmulian and Ben Van Zyl to the field this year. Despite their disabilities, they have achieved tremendous feats and is a true inspiration to all people with disabilities to pursue their aspirations to play sport,” says Dana Eitzen, Corporate Communications and Marketing Executive at Canon SA.

The children who joined in the day’s proceedings were all part of SADGA’s First Swing Program initiative which focuses on inculcating a passion for sport and golf skills in young school children who have disabilities. Aged between 11 and 16, the youngsters’ got to meet the pro golfers on the day and were really excited to take part in a short clinic with them to learn some valuable skills, under the guidance of Eugene Vorster, the CEO and founder of SADGA.

Legendary former South African Springbok rugby player, Corne Krige was MC on the day and ensured that everyone enjoyed themselves at the official prize giving dinner at the end of the evening. During the dinner, a cash donation was also handed over by Canon for the First Swing Program to Eugene Vorster and Lily Reich of SADGA.

The PRO Golf Series also enjoyed loads of media interest this year. Besides local daily and weekly newspapers and magazines covering the proceedings, it will also be broadcast on one of South Africa’s major sports television channels.

Eitzen concludes saying that SADGA’s presence at the golf day definitely added a special element to the annual tournament, which provides a rare platform for Canon SA to interact with its valued customers and partners from around the world. 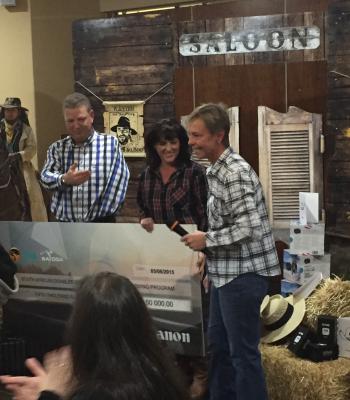 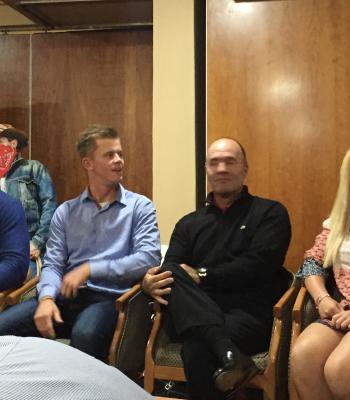 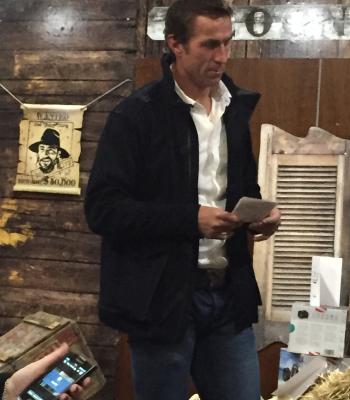 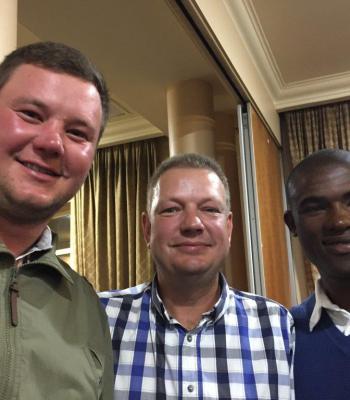 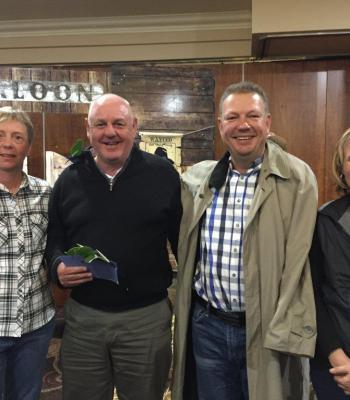 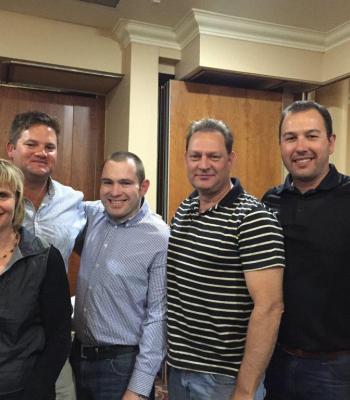 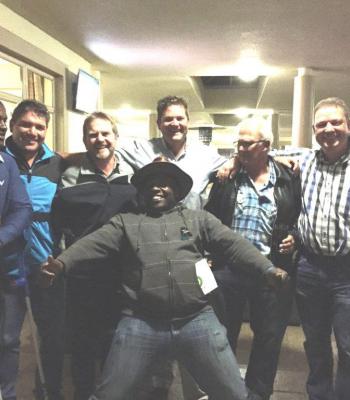 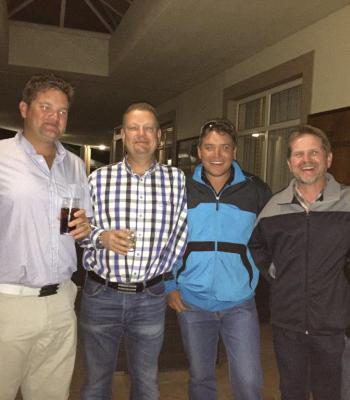 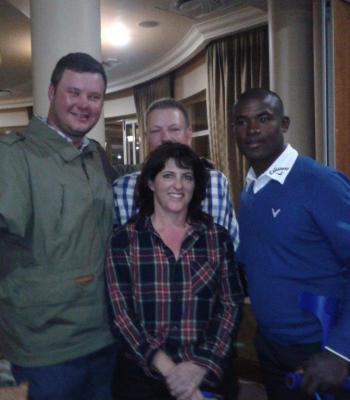 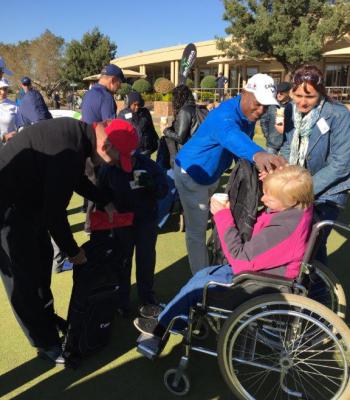 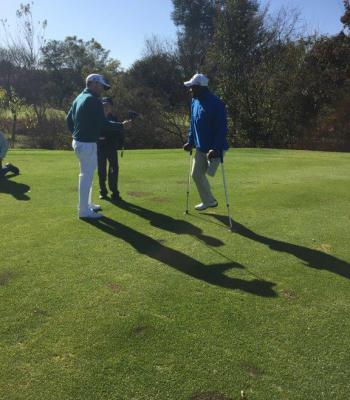